A green light for activities such as grouse shooting and deer stalking could be pivotal to economic revival in some remote communities.

That’s the conclusion from a snapshot survey of 32 sporting estates, with growing uncertainty over whether visitors from outwith Scotland will be able to participate in country sports in 2020. 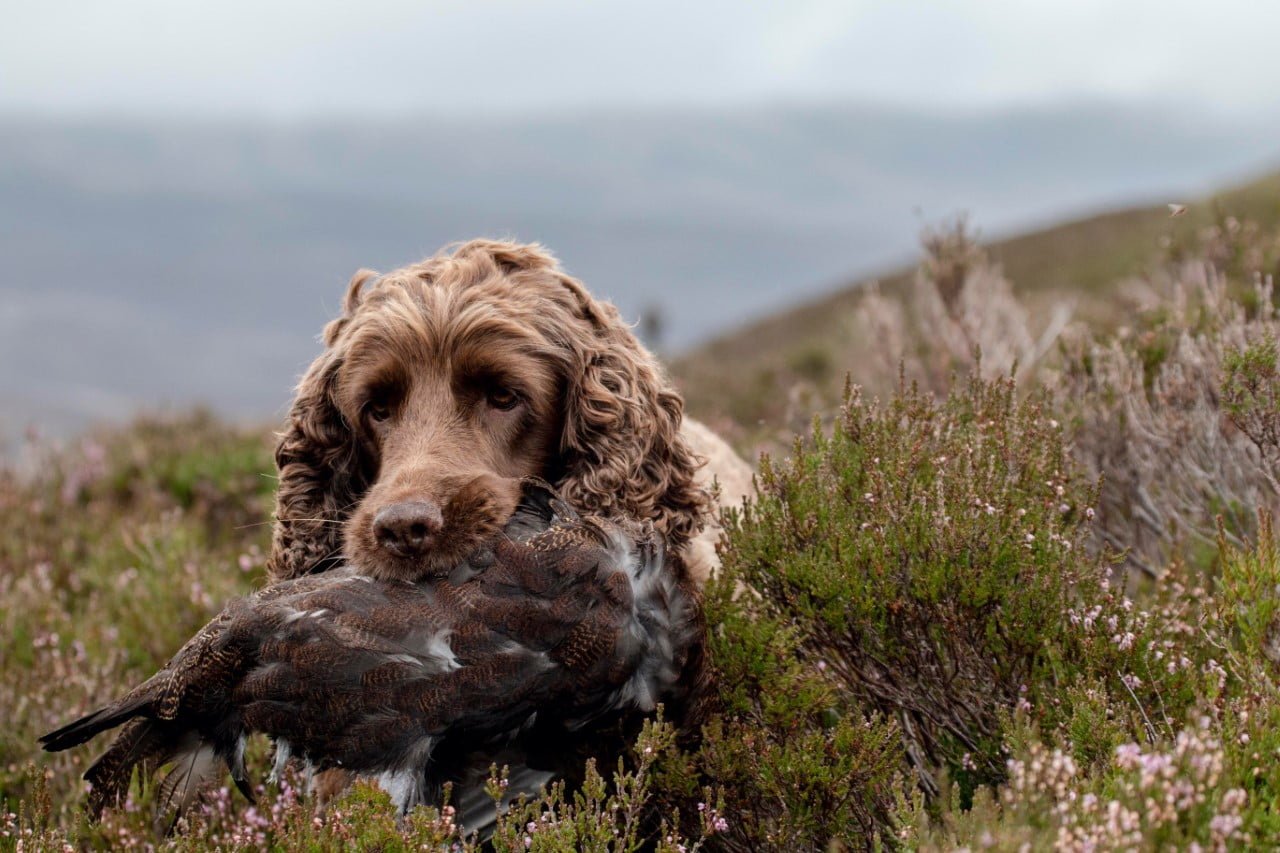 The confidential poll, facilitated by Scotland’s regional moorland groups, found that average losses could be close to £270 000, with some individual holdings destined to face much higher drops in income.

With the findings representing only a fraction of businesses involved in the sector, potential country-wide losses will be in the tens of millions, without factoring in lost angling bookings.

Some estates have already cancelled or scaled back pheasant shooting programmes, due to begin in October, and the total projected losses across the survey stood at over £8.5 million.

Remote communities in Angus and the Southern Uplands could be disproportionately impacted, with the 2 areas reliant on income from driven grouse shooting which normally begins in August.

Despite worries, the findings also suggest, however, that country sports- particularly driven grouse shooting- could be pivotal to economic recovery in some remote places badly hit by the virus.

Across all respondent holdings, no lockdown redundancies were reported and only 3 gamekeepers had been placed on the UK Government’s furlough scheme, with all other businesses planning to maintain current staffing levels.

A significant number of estates have also continued to, or intend to, give lifeline work to essential businesses in dispersed areas despite anxiety over disappearing bookings.

Lianne MacLennan from Scotland’s regional moorland groups, which organised the survey, said: “People are worried and gamekeeping and shooting bodies have been liaising with Government. A lot of bookings have not happened or have been delayed or put back to next year. There will be some operators requiring financial support- which has not been easy to come by.

“Unlike some conservation or charity-run holdings, the surveyed estates in the main are not furloughing staff or cutting jobs and are continuing to support essential community businesses. These are the positives that can be taken from a difficult picture. Hopefully, if the country is safe enough to enable some visitors to come here, sporting businesses will play a major role in maintaining economic viability in remote parts of rural Scotland, as they always do.

“That will depend on public health, the safety of our communities and continued dialogue and sector backing from Scottish Government.”

One estate in rural Perthshire, facing potential shooting losses of £118 800, said they still plan to go ahead with planned upgrading work despite fears over a scaled back shooting programme.

“We are not furloughing any staff which means we are carrying full costs, almost certainly without the income benefit. We are planning construction, fencing, dyking and painting work this summer which will benefit 6 local contractors. Where there will be a loss to the community, however, will be the nearly £11 000 of seasonal wages for shoot staff, if we can’t get any shoot days. It’s a very uncertain picture.”

The majority of respondents cited driven grouse shooting as part of their business model but returns were received for pheasant and partridge shoots, fishing beats and red and roe deer stalking businesses.

During lockdown, gamekeepers and self-employed pest controllers have continued to work, helping to protect food supply through fox, crow and pigeon management during lambing and crop establishment.

Gamekeepers have also assisted the fire services in dealing with large wildfires in Sutherland and Central Scotland.