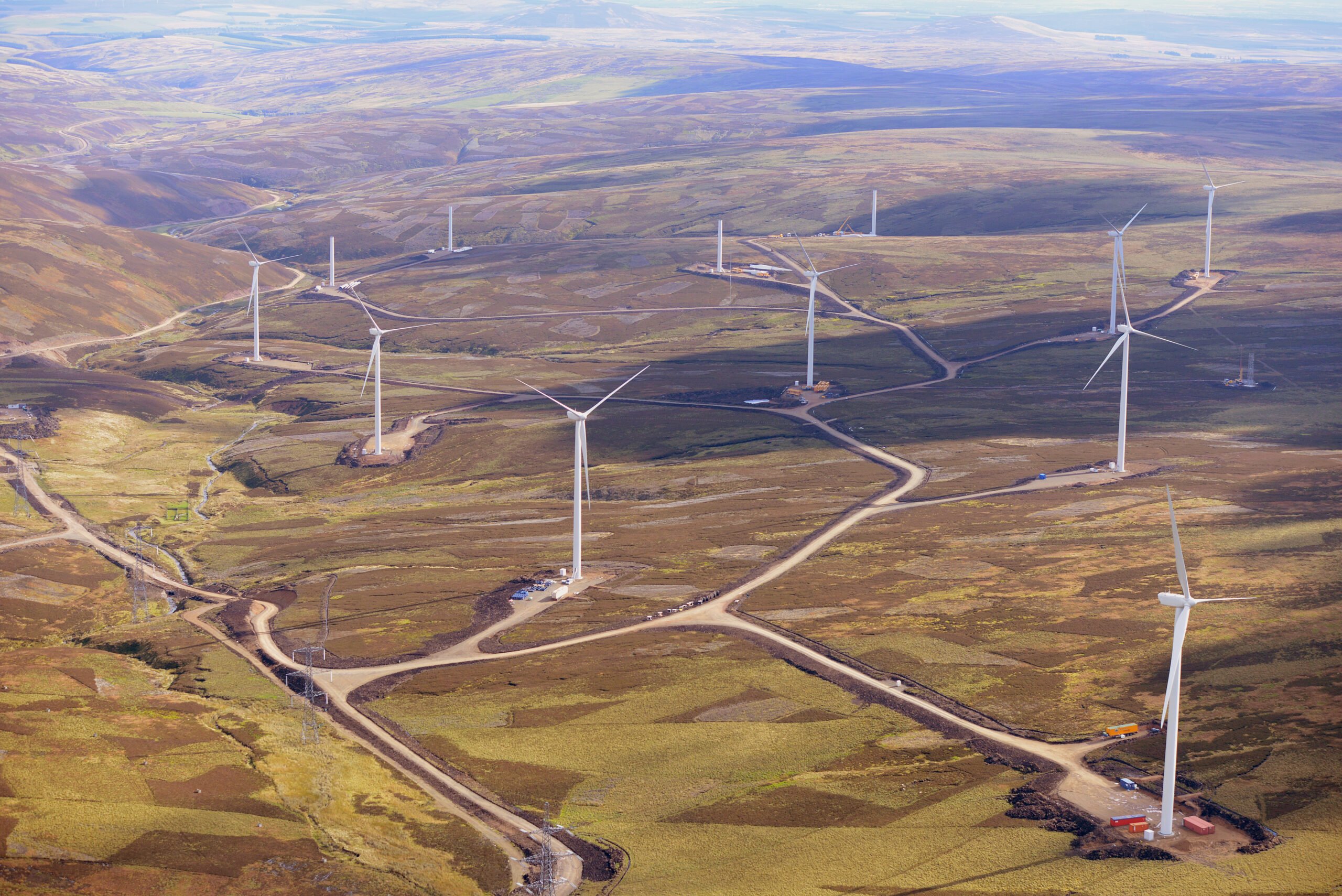 The 48 turbine 144 Mw windfarm situated in a remote site in the Lammermuir Hills is one of the most efficient windfarms in the UK. Operated by EDF Energy Renewables, electricity feeds into the National Grid through an existing 400 kV power line which crosses the site.

Output from the windfarm is sufficient to power 80,000 homes and achieves an estimated carbon saving of 159,000 tonnes per annum. 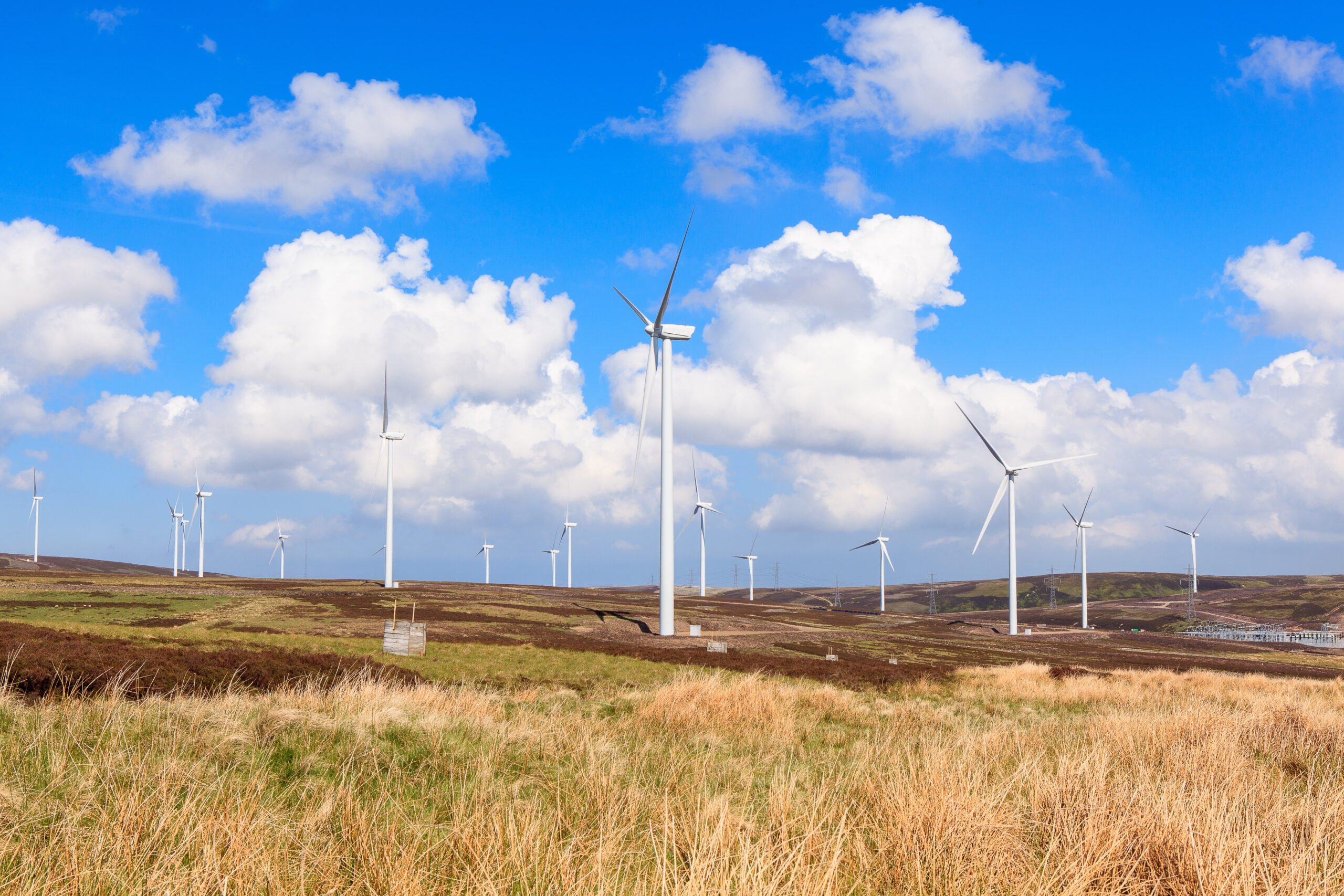 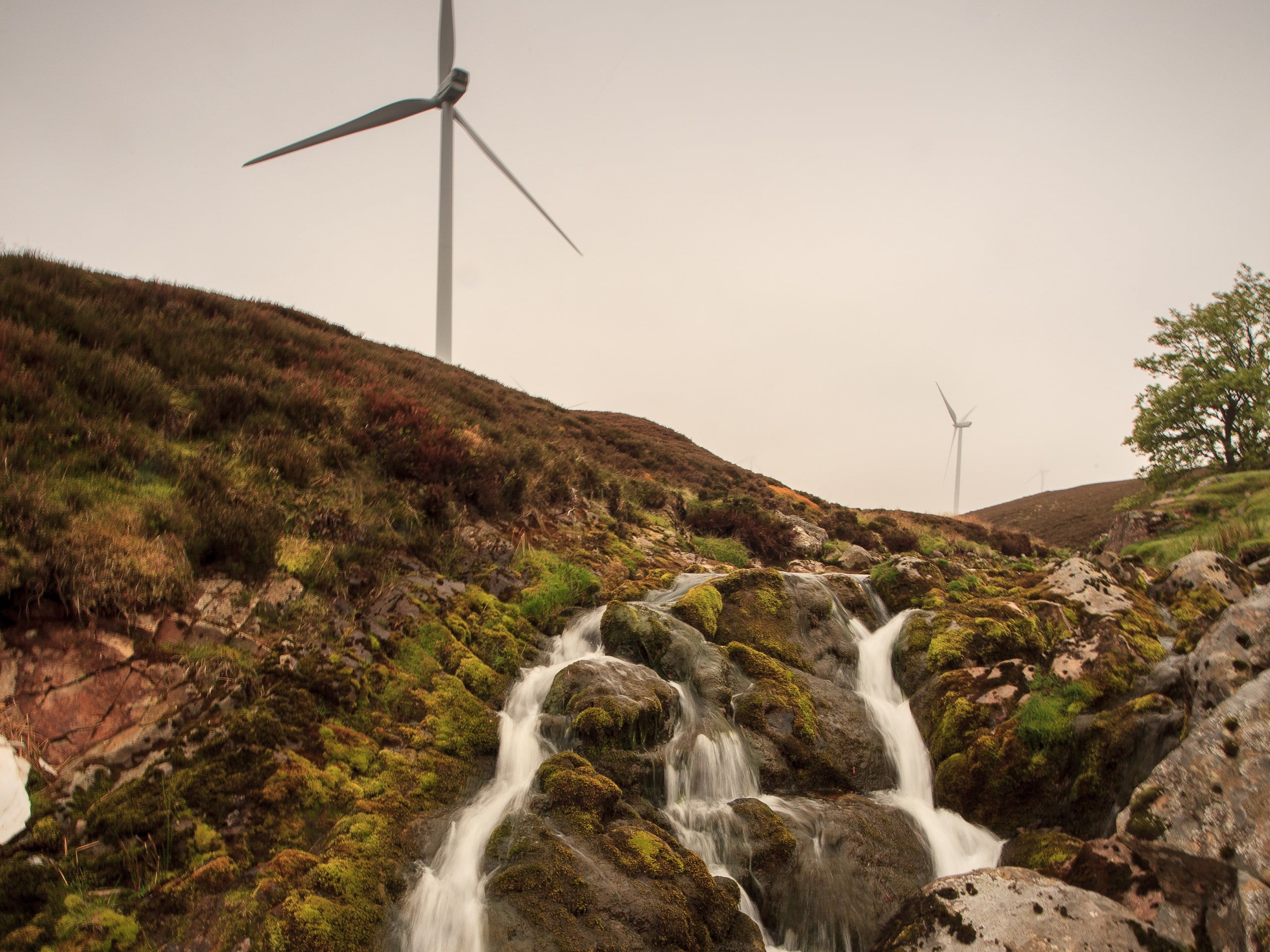 The Roxburghe Estate office staff were offered the opportunity in September to visit Fallago Rig wind farm located in the Lammermuir Hills in Berwickshire.

It was felt that this was a fantastic opportunity for our office team to engage with one of the Estate’s larger sustainability projects first hand. With 48 turbines, the site at Fallago Rig can produce up to 144MW of energy which in turn can power up to 86,000 homes. Situated just south of Edinburgh and running alongside Scottish Power’s electricity towers which fuel the national grid, Fallago distributes renewable energy directly into Edinburgh homes. 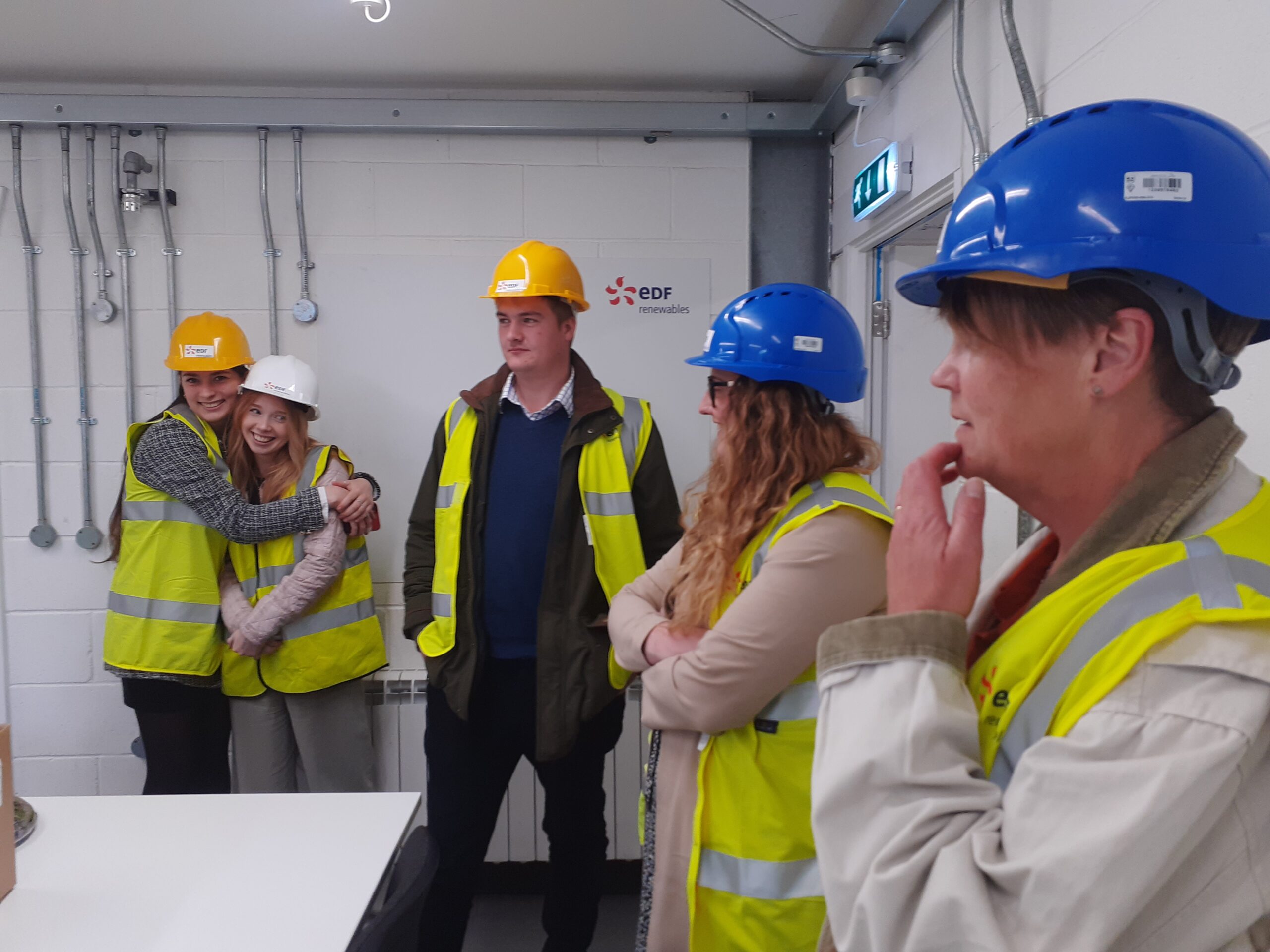 Keep up-to-date with our news and latest events