March on the March – Robert Ker, 1st Earl of Roxburghe 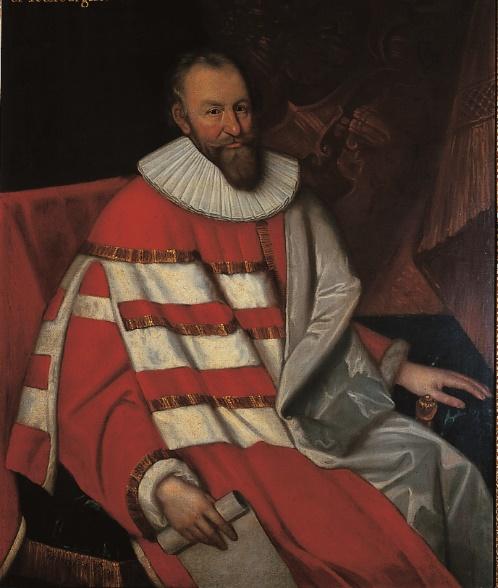 March is a season to be hopeful, to look forward to the coming of Spring, named for Mars, the Roman God of War. Beyond the Roman roots that have so affected our calendar, ‘March’ has another, entirely different use.

Though today it is a term that has largely fallen out of fashion, the word ‘March’, or in Europe ‘Mark’, is used to refer to borderlands. More specifically, it was applied to the region between two realms, what would today be referred to as a ‘buffer zone’, where laws are tough to enforce; the very definition of a ‘grey area’. The March of Scotland, that is, the area of Border land between England and its northern neighbour has historically been a wild and dangerous place. From the later Medieval period to the middle of the 17th century, it was ruled over by a series of tough Marcher Lords, sometimes little more than local strongmen, facing off against one another across the border. These men were sanctioned by their respective monarchs with keeping the peace and ensuring that any quarrel did not spread to the heartland beyond their embattled fiefdoms.

One such man was the founder of the dynasty that is embodied, in the modern period, by the 11th Duke of Roxburghe. The eldest son of William Ker of Cessford, Warden of the Scottish Middle March, Robert Ker (1570-1650) was one of the most colourful characters to inhabit the Borders during the reiving period; a time that spans almost three centuries, where the quiet borderlands of today were akin to the American ‘Wild West’. George McDonald Fraser’s account of Ker’s career pulls no punches, but reflects the region in the time in which Ker lived, describing him thus, ‘a fierce, fearless and proud Border callant who, although he normally acted as Warden in his father’s place, was as practiced a reiver as any on the frontier. “Ambitious, proud, bloody in revenge, poor and easily framed to any purpose”, was how a contemporary described him’. Fraser goes on to conclude, in summary of the reiving period that, ‘the good man survives, if he is lucky, the villain becomes the first Lord Roxburgh’, in a time of lawlessness and villainy, Robert Ker stood out. It was Robert Ker’s father who benefitted from the dissolution of the estates of Kelso Abbey in 1580, greatly expanding the family land holdings that would become the nucleus of the modern Roxburghe Estate.

From an early age, Ker was learning the trade of raid, robbery and fighting for a living. His first recorded activity was when he was fifteen, and participated in a raid on Stirling. Two years later, he was a leader, along with the Bold Buccleuch and Lord Johnstone, at the head of 2,000 men in a raid against the Collingwoods. This raid so displeased King James, that he forbade Ker from marrying Mary, the daughter of Maitland of Lethington. Ker married her anyway, and ended up in jail as a result. This marriage produced three children, a son, who died in 1618, and two daughters, the eldest married the 2nd Earl of Perth.

He was knighted in 1590, and fled Scotland after a plot of his to murder one of the Ancrum Kerrs was revealed. His possessions were forfeited as a result, though he was pardoned in 1591. The feud with the Ancrum Kerrs was to continue for another sixteen years. His talents were put to use in 1593, when he was made Deputy Keeper of Liddesdale, he also began assisting his father with his duties as Warden. This did not hamper his raiding activities. In 1595, he was at Wooler with eight riders, and killed three men. He then hopped over the border, looking for trouble, but finding none spent his time socialising and drinking in ‘enemy territory’. 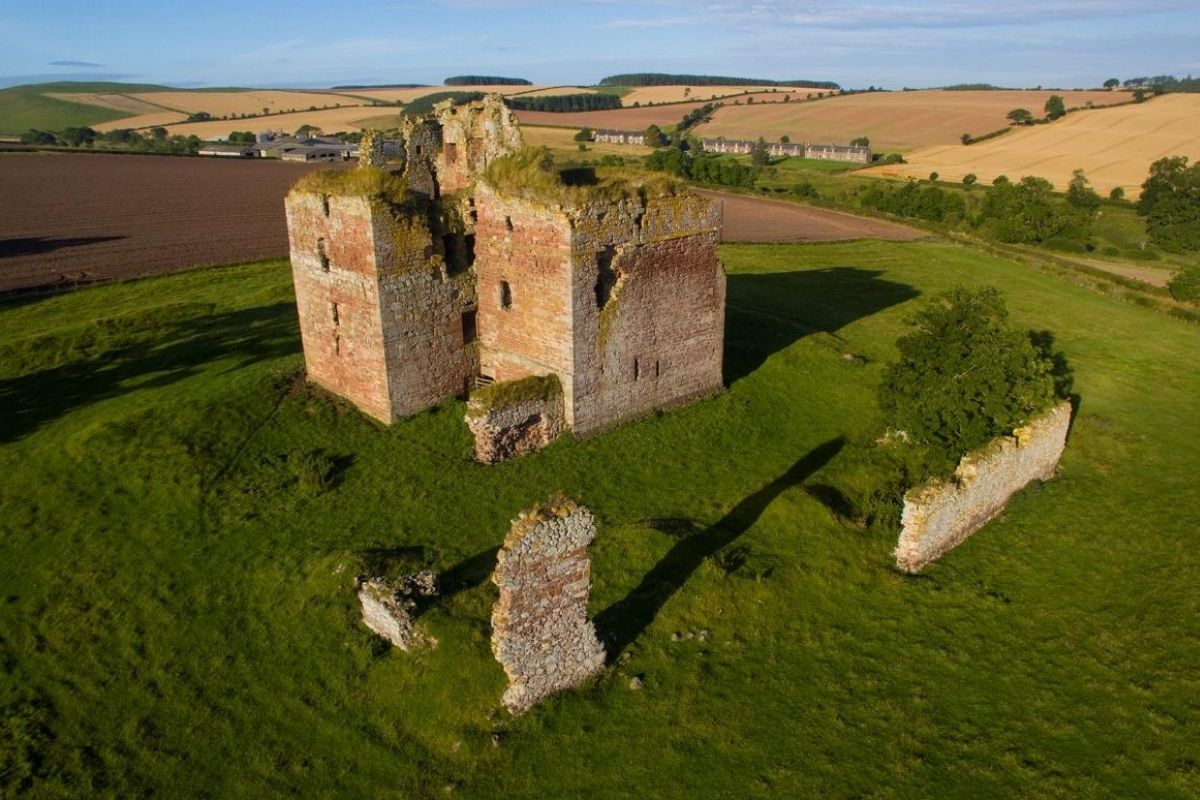 His elevation to the king’s Privy Council coincided with a feud with the Turnbulls, several murders and much theft, not bad for a man of twenty-five. By 1597, he was credited with sixteen killings, and he and the Bold Buccleuch (another rogue that founded a ducal dynasty in the Borders) had cost the English Marches some £60,000. His campaign of disruption, murder and destruction was briefly arrested in 1598, when he was imprisoned by English Warden, Sir Robert Carey. The relationship between the two, so volatile in previous years, softened to the degree that Carey eventually considered Ker a friend; it seems that Ker was as charming as he was dangerous.

He was created Lord Roxburgh in 1600, on his father’s death, and accompanied King James to London in 1603 when he assumed the English throne. James made him Earl of Roxburgh in 1616. He was Keeper of the Privy Seal between 1637 and 1649, and took up the cause of Charles I at the outbreak of Civil War in 1642. His colourful and chaotic life stands as testimony to the nature of life on the March of Scotland in one of the most turbulent periods in its history, whilst also encompassing the relative taming of the region in the middle decades of the 17th century.